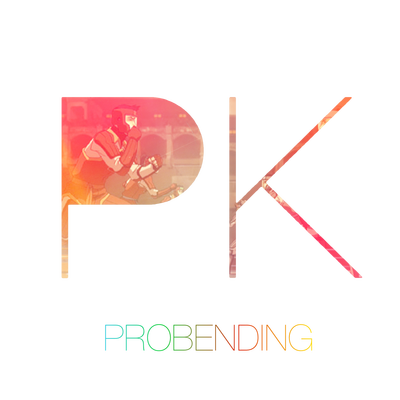 Note 2: This is the first release of the plugin, bugs are to be expected. Please report any and all bugs you find via the Bug Reports section of our forum.

Downloads
Probending downloads can be found in the "Official Plugin Releases" section of the forum (or on this page). Here you will find the official and well tested releases. You can find BETA builds in the Probending BETA Build resource section. Do note, BETA builds are not recommended to be run on public servers. We do test these builds to ensure they are runnable, but we cannot guarantee it'll work 100%.

Features
API
ProjectKorra comes with its own API that allows developers to hook into it. You can view more information on the Javadocs.

Configuration
Probending comes with a configuration file that allows server owners to modify their Probending experience to their liking. You can find more information about configuring the plugin here.

Commands and Permissions
The Probending plugin also comes with several command and permissions necessary for the plugin to operate. You can view more information here.

Upcoming Features
Because ProjectKorra (Probending) is in its early release stages, we have several features we have planned but were unable to make it into the first official version. These features include, but are not limited to:

When ever you start it and when you move your head you are out auto maticly
legallll
I like the idea of the plugin, but the bugs make it almost un-playable, and I plan on reporting ever bug I find for pro-bending, and once the bugs are fixed I will change my review, as of now, I don't like this plugin at all.
Whenever I rotate my screen, I get eliminated. I'm trying to figure this out though. Can you update the tutorial, because it is now outdated. Thanks for the probending though. You're doing great so far
best plugin I ever been using on a server this is one in 1 millon best Plugin EVER
Same issue. Config file generated yet does not appear loaded, no commands work. Beta 9
Doesn't show up in my plugin list and doesn't work for me
It's good but I cant use the abilities even when they are enabled in the config
I know this will be good when i can USE it... Cus it's not working for me. Can't use the commands and it wont show up a folder with the config ;(
Great Work :D
Read more…
Top