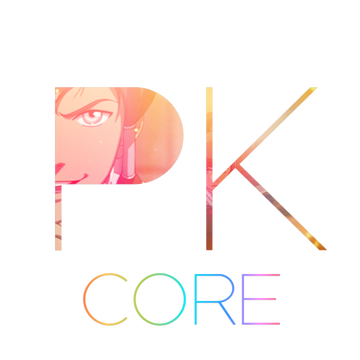 Hello everyone! Here goes the first ProjectKorra (Core) 1.8.0 BETA Build. The first thing you should notice is that we now house BETA builds in the Resources section of the forum. This allows us to store Dev Builds, so you can revert back to previous Dev Builds (starting with this one) at any time!

Our focus for 1.8.0 includes a lot of reworks and revamps. We focused this first Dev Build on a lot of bug fixes. Our staff has been very hard at work -- enjoy, and as always, report any bugs you may find.