My entry for the Quote Build Competition: "Desire" v1.0.0

Download
Overview Reviews (1) History Discussion
My submission for the quote, category "When you base your expectations only on what you see... you blind yourself to the possibilities of a new reality". This build, called "Desire" shows Zuko's perceived identity - the one he wishes to escape: trying to bring honor to his father, decked in his fire nation regalia, a mere puppet to the fire nation, shrouded by anger. Then, the scene is reflected as Zuko emerges into his reality of "desire", which shows who Zuko truly is: the Zuko often missed by others based on expectations. He is draped in a pure white garment as he reaches outwards towards the ghost of his mother, showcasing the sympathetic and caring side he holds deep within himself. The piece really tries to highlight Zuko's inner conflict, and the difference of spirit within him based on how people initially view him, and who he really is. Solo build. 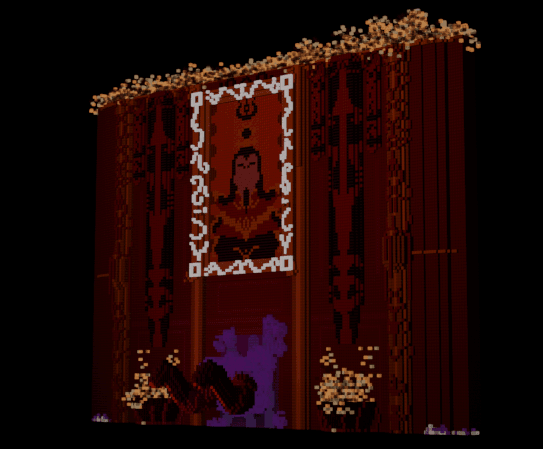 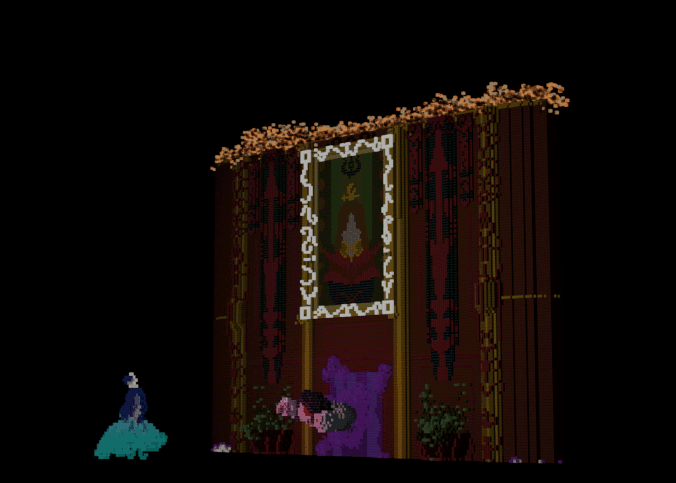 I downloaded it not because I need it to use, but because I very like it, very good work, awesome
Read more…
Top