Have Diamond, Emerald and Lapis Lazuli texture of a Jennamite while still keeping their colors. (It would be hard to dintinguish them from the actual item anyway, so why not change the texture them anyway?) 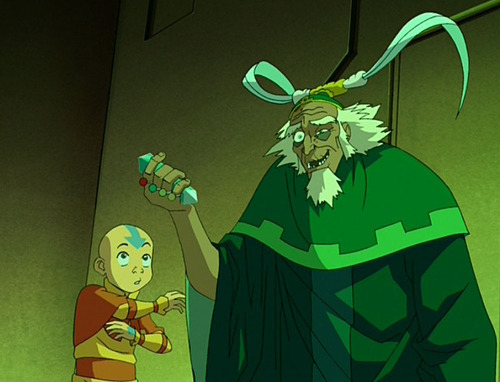 When Held in a Hand or Dropped. 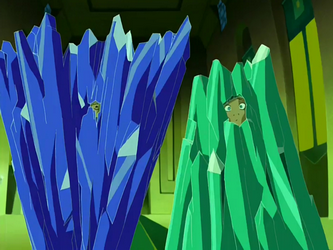 Blocks (From Left to Right + Lapis Lazuli and Emerald)

Sponsored by this pk item: http://projectkorra.com/threads/jennamite.4215/
^^^ Check out that thread too, it is an interesting one

Oh my gawash that is actually a really good idea

What are the current pk items?

Do you mean when you pick it up it's shaped like a crystal?

paliate said:
Do you mean when you pick it up it's shaped like a crystal?
Click to expand...

Like the ignot shown as Bumi holding. Not just when picked up, but dropped at the ground as an entity
In the picture Katara and Sokka is encased in, that color of brightness the emerald block (honestly, maybe it looks more as for a diamond block fittingly?) and lapis lazuli block should be in the reaource pack.
Last edited: Nov 15, 2016

Hmm, I like this idea. But are you suggesting that as a look for the gemanite when encasing someone, you use a ingot block ( diamond, iron, etc ). Granted this would look good but there may be some problems with lag and glitching the blocks, so, as an alternative when someone drops/throws the gemanite at a person that did not create the item, it would encase them in colored and "enchanted" leather armor to give the effect. This could also include a potion effect of slowness shown in the series. This slowness could escalate over time as well as the colored armor being equipped starting from the boots, then waiting like 20 seconds and then it equips the leggins and so on. This could also work for the armor where the more of the "gemanite armor" a person has the slower they become, until they are unable to move, other than jumping ( show my sokka ). The texture could also be added but i think it would be a little annoying to have to try and distinguish between the gems.

In the sponsored thread, yes - I am suggesting that the jennamite custom item should encompass the target. I believe I had said in there that it would create respective color dyed leather armor and the 1x2 pillar would start suffocate them over time becoming that big and more armor set pieces put upwards. Therefor imo it shouldn't cause that much of a lag issue.

Your reply is tl;dr, so I might update this replg if I find something to add to your given remarks.
Last edited: Nov 15, 2016

Not sure if you aware of this, I'm suggesting a texture as for a resource pack. Not to any plugin (there's a link to that in my original post that does suggest a plugin feature for it)