"This is not an official ProjectKorra Server. All Contributions and Donations made to this server are in no way affiliated with ProjectKorra or any of its plugin and goes to the server only. ProjectKorra and its staff is not responsible of your gameplay experience while on this server." 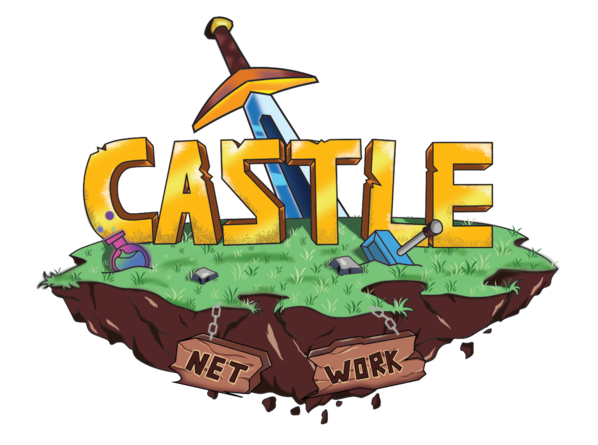 ​
TownyAdventures:
A roleplaying server based on bending. Bending is based on the shows, The Last Airbender and The Legend of Korra, so you can choose your starting element at first, fire, water, earth, air and if you want to be more item based or avoid using bending you can be chi, chi blockers are anti-bending players who seek to fight in a more normal way. There is also the Avatar, avatars are players that wield all elements except chi abilities, that's what makes chi blockers unique. The server contains customized monsters and bosses, player shops, upgrade skill trees, rune stones, new enchantments, custom biomes & nether, leveling system (xp, main, battle). Optimized PvP, Arenas, Pets, Friendly community, quests, and much more! Also you don't get to have all abilities from the same time, you can retrieve abilities by finding scrolls in Ionia (Main World), doing special quests, or even by the completion of a certain goal, you can even buy some scrolls from our fancy shops that sell almost everything you can imagine, from every minecraft item/block to slimefun items, abilities, potions and alot of other stuff. The server is packed with Slimefun as well (Including alot of addons). There are multiple arenas with different environments. There are also party battles, 1vs1, 2vs2, URF (Not yet released, Ultra Rapid Fire, a GameMode where all bending cooldown is disabled and you can fire like a machine!), 3vs3 & More! Alot of things from the server that were stated above are not finished yet but that's a plan on the server will be.

NecromancyForest:
An RPG lover server, which aims to give you a fantastic feeling like no other, vampires & witches roam the world. Which one will be the more powerful? Apart from those 2 races there's the Dark One, it can be only one player that is the most powerful than anyone, only the sacred dagger can kill the Dark One, kill him to take his place!

MonarchyMC:
A vanilla based minecraft server. Enjoy minecraft as is meant to be played! More info coming soon, the server is not up yet.

NOTE: The server is still in early stage, it's stable but alot of things aren't finished yet so if you find an imperfection just ignore it as it will be improved.​
Last edited: Aug 7, 2017
You must log in or register to reply here.
Share:
Reddit Pinterest Tumblr WhatsApp Email Link
Top